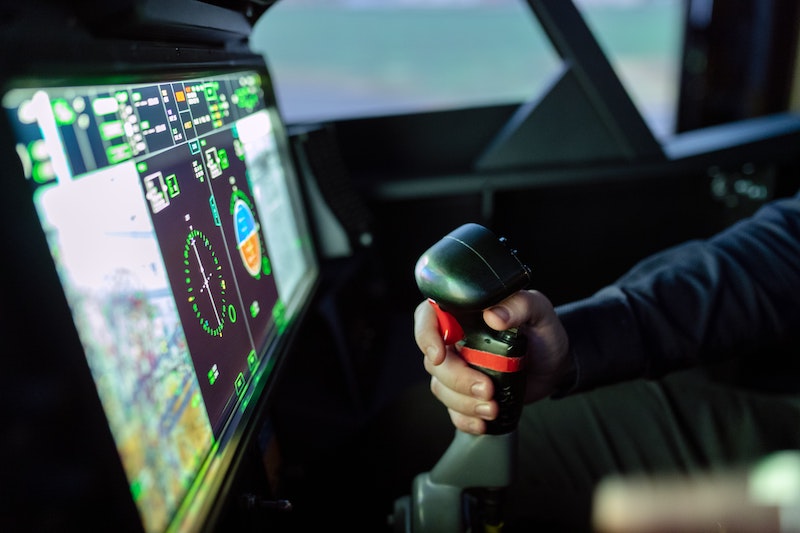 The vCenter Simulator vcsim is a powerful Go application to simulate VMware vCenter Server environments. I personally use it a lot together with Github Actions as part of continuous integration pipelines, e.g. in the Tanzu Sources for Knative and VMware Event Broker Appliance.

Recently a colleague reached out to me for some help to deploy and use vcsim to verify an upstream contribution. As part of her testing, she wanted to trigger a vCenter event (VmPoweredOffEvent) so her code could react accordingly.

Her code and vcsim were supposed to run inside a Kubernetes environment. This isn’t well documented so she wasn’t quiet sure how to call the vcsim APIs manually from a local command line outside a Kubernetes cluster to trigger the desired event.

So here’s a quick step-by-step tutorial how to use govc, a vSphere CLI built on top of govmomi to perform API calls against vcsim inside a Kubernetes cluster.

For this demo, we’re using kind (Kubernetes in Docker) which quickly has become one of the most important assets in my toolbox to spin up local Kubernetes environments.

Let’s go ahead and create a cluster.

We can use the official vcsim Docker container image, which makes it dead simple to deploy vcsim in a Kubernetes environment. The following command deploys vcsim in the default namespace.

We can verify that the deployment succeeded with kubectl wait.

Tip
Alternatively (or in case of trouble) check whether the associated Kubernetes resources were created correctly with kubectl get deploy,rs,pod. You should see a Deployment, ReplicaSet and Pod successfully deployed.

To keep this post simple and to not assume any load-balancing infrastructure, we do not create a Kubernetes Service to expose vcsim to the outside world.

Instead, we can create a port-forwarding to directly talk to the deployment from the local machine where we are going to run the govc commands.

The above command will forward traffic against the host-local address 127.0.0.1:8989 to the pod backing the vcsim deployment inside Kubernetes.

As a last step, we need to give govc information about the vCenter (Simulator) API endpoint.

Since kubectl port-forward is a blocking call and needs to remain running 1, the following steps are performed in a separate terminal.

Now verify that we can establish a connection.

As a final exercise, let’s trigger an event by powering off a virtual machine.

To see the events, open another terminal and set the environment variables as described above again.

Now go ahead and power off a VM.

Once you powered off the VM via the command below you should see the following events in the other console.

When you’re done you can throw away the environment in one command.

I really like how easy it is to spin up even complex infrastructure environments on your local machine with the great open source tooling around us these days.

The vCenter Simulator vcsim is a great tool to simplify access to vCenter APIs and can be easily integrated into CI environments, e.g. with Github Actions. To dig deeper, check out the earlier mentioned repositories Tanzu Sources for Knative and VMware Event Broker Appliance for some inspiration how we use vcsim with Kubernetes in Github Actions.

Photo by ThisisEngineering RAEng on Unsplash 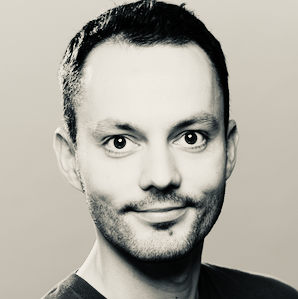 Michael Gasch
Staff Engineer in the Office of the CTO at VMware, co-creator the VMware VEBA project and maintainer of the govmomi Go SDK for vSphere.
For comments, feedback, etc. please reach out on Twitter
Next article
Onwards to the Core: etcd
Next article
Git rebase, squash...oh my!
Kubernetesvcsimvsphere